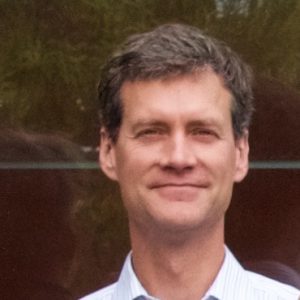 Join RFO and Dr. Thomas Immel, for an informative conversation about The Ionospheric Connection Explorer (ICON). ICON is the newest addition to NASA’s fleet of Heliophysics satellites, launched on October 10, 2019. Led by UC Berkeley, scientists and engineers around the world came together to make ICON a reality. The goal of the ICON mission is to understand the tug-of-war between Earth’s atmosphere and the space environment. In the “no mans land” of the ionosphere, a continuous struggle between solar forcing and Earth’s weather systems drive extreme and unpredicted variability. ICON will investigate the forces at play in the near-space environment, leading the way in understanding disturbances that can lead to severe interference with communications and GPS signals.

Dr. Alex Filippenko, Astrophysicist and Professor of astronomy at the University of California, Berkeley, “A New Surprise in the Accelerating Universe”

This live event is a fundraiser for the Robert Ferguson Observatory with world renowned Astrophysicist Dr. Alex Filippenko, who agreed to help RFO get back on its feet after a grueling 18 months of closures due to the Covid pandemic, fire evacuations and unhealthy air quality. Please consider attending this event and supporting RFO. Live streaming tickets available too at $19 each ($15 for RFO members). General admission tickets are $39 each ($31 for RFO members). VIP tickets, which include a meet and greet with Dr. Filippenko after the event, are $59 each ($47 for RFO members). Purchase tickets here – https://rfo.simpletix.com Purchase an RFO membership here – https://rfo.org/index.php/membership/ 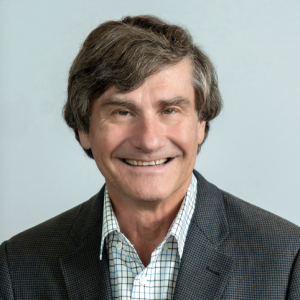 We expected the attractive force of gravity to slow down the rate at which the Universe is expanding. But in 1998, two essentially independent research teams made a Nobel-worthy discovery: since distant supernovae (exploding stars) appear fainter than predicted, the expansion of the Universe must be speeding up with time rather than decelerating. Over the largest distances, the Universe seems to be dominated by a mysterious, repulsive “dark energy” that stretches space itself faster and faster. The evidence for cosmic acceleration is now very strong, being supported by several independent techniques. Yet the physical origin and nature of dark energy, which makes up about 70% of the contents of the Universe, is not understood – and this may be the most important unsolved problem in all of physics, providing potential clues to a unified quantum theory of gravity. Our most recent surprise, however, is that the current expansion rate we measure with supernovae is faster than that predicted from observations of the young Universe, even taking into account the previously discovered acceleration. This suggests the possibility of exciting new physics beyond the standard model of cosmology. 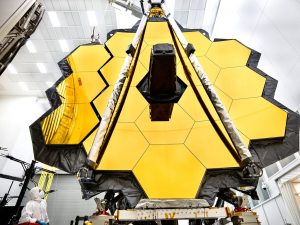 This virtual event will include a featured NASA representative who will speak about the James Webb Telescope’s launch, mission and science in an effort to generate awareness and interest for Sonoma County residents and beyond. This presentation will last for 45 minutes and include a Q & A session afterwards. Robert Ferguson Observatory staff will conclude this event by sharing upcoming Observatory-sponsored James Webb telescope events, resources available for students and educators, and mission updates.

Those interested in astrophotography must first understand their camera and some fundamental camera properties such as exposure time, focal length, F-stop, and ISO. Justin will introduce guests to the basics of long exposure photography using DSLR cameras, or nearly any camera with manual settings. Not everyone has access to fancy and often expensive astronomy equipment, so first he’ll cover what can be done if you only have a camera and tripod (such as painting with light, star trails, and Milky Way shots). He’ll then talk about the benefits of using a sky tracker or tracking telescope to photograph deep space objects (such as galaxies, star clusters, and nebulae). Since this is an introductory talk, he will focus on single images without any post-processing.