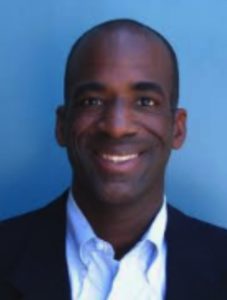 Eric currently serves as CIO for the City of Santa Rosa and previously at Hewlett-Packard. Eric received his bachelor’s degree in Electrical Engineering from MIT. Eric formerly served on several local non-profit Board of Directors, and currently serves on the KRCB Northbay Public Media Board, and the Airstream Club International Board of Trustees in a Vice President role. Eric is an avid outdoorsman, enjoying kayaking, hiking, fishing and Airstreaming with his wife LaVerne, his adult daughter and friends. And to his wife’s sometime chagrin, Eric is an avid Amateur Radio (Ham) operator (AA6EM). 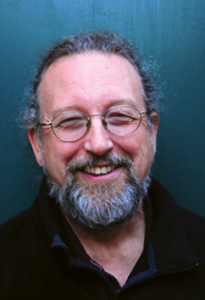 George is a founder of the VMOA/RFO. He helped create the original organization as a committee of the Sonoma County Astronomical Society (SCAS), then as a subsidiary of the Valley of the Moon Natural History Association (VMNHA), and finally as RFO. Loyer served as President of the Board for 12 years from its inception through 2006. He is the Director, Technical Operations for StubHub and President of the California League of Park Associations. He provided CAD drawings, constructed a Bath interferometer to test the mirror surface, and designed the drive system for the Project 40 telescope. 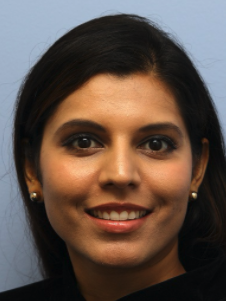 Neha joined the VMOA board in 2020. She has joined the board to help us with her financial experience in multiple tech companies in the San Francisco Bay Area. She has been working for the past four years as a product manager in the finance side of StubHub and recently joined Roku to lead Global Payments for their business-to-business international initiatives. At StubHub she led financial integrations with partners such as the Major League Baseball, Allianz ticket insurance, and the National Football League. She is an avid hiker and is looking forward to learning more about the sky at Robert Ferguson Observatory. 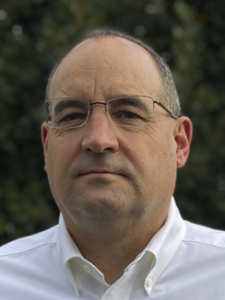 Paul is new to the RFO family. His family became docents after his son won a Striking Sparks telescope. Paul holds a degree in Computer Science from USF. He enjoys playing chess and is a former chess tournament director. Paul has a soft spot for running the eight inch telescope, but can be found filling in where ever needed during a star party. 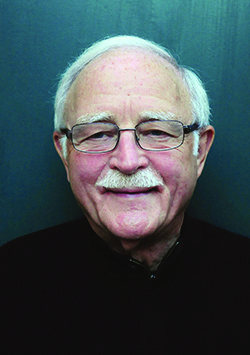 Leo has been an amateur astronomer since he got his first telescope at age 20. He currently helps at solar astronomy events with his Celestron 8-inch scope and white light solar filter. Leo has been a very active RFO docent for, well, almost as long as anyone can remember. His work background includes being a community college instructor and 22 years in radio and television broadcasting as an announcer and manager at both national and local stations. He has run businesses (retail grocery and bakery), he’s a volunteer fireman and EMT, and he serves on several boards. He and his wife Roxanne live in Ukiah. He has three children. 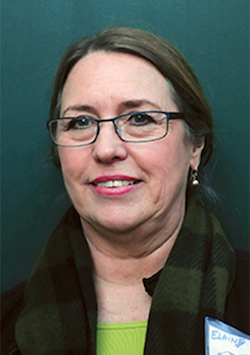 One winter night, a childhood friend and I sat by a campfire and pondered the starry sky. Soon after, we signed up for Night Sky classes at RFO. Jack’s interesting and thoroughly researched lectures, Loren’s sky tours, the interesting and earnest docents, and the perfectly clear observing weather that winter and spring made for a magical experience. I signed up for the next new docent class and officially became a docent in May 2013.

Since then, I have worked with the solar astronomers on the East Wing solar posters, procured new bulletin boards, took over layout of the Focused newsletter from Derek (after his 10 years of service), and headed up the classroom remodel project. I pick up and scan RFO mail at the Glen Ellen post office, try to keep on top of supplies, participate in committee work, and generally show up as needed. Regular interpretation positions include barn duty on public nights and running telescopes for private events.

My background is graphics and print buying. I have a BA in English, and an RN license that I may begin using during the Covid-19 epidemic.. 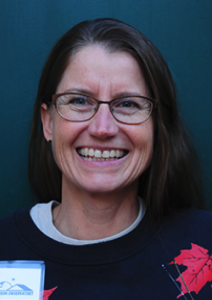 Colleen is a life-long astronomy enthusiast: the Robert Ferguson Observatory is named after her father. She strongly supports inspiring math and science education through hands-on experience with the natural world. Colleen holds BS and MS degrees in civil engineering. Colleen has enjoyed hiking in Sugarloaf Ridge State Park since she began her engineering education at Santa Rosa Junior College. Colleen represents the VMOA Board on Team Sugarloaf, the group that operates Sugarloaf Park under an agreement with the State. 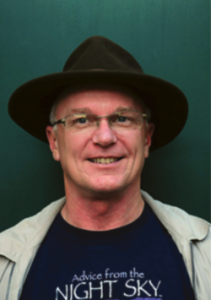 Dave joined the board in 2014 and is head of the RFO IT team, responsible for the computer and network systems in addition to his role as President. He holds a BS in Computer Science, is active with the Boy Scouts, and holds a ham radio license (W6DLK). He can often be found running the 40″ or CCD for RFO’s public and private events. 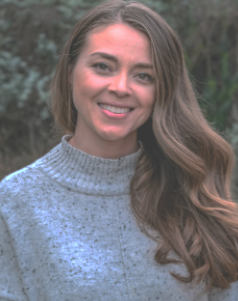 Lindsay, a 4th generation Sonoma County resident, joined the board in June of 2020. With 20 years of Hospitality experience, Lindsay has contributed to corporations, startups, and now her own endeavor, Poppy & Vine, an online Hospitality Magazine and Destination Marketing Firm and the Wine Country Distillery Festival. Lindsay is an astronomy enthusiast and looks forward to helping spread the word about RFO with locals, visitors, and organizations. 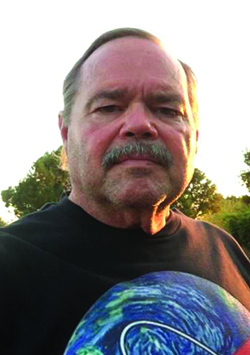 After 20 years as a telephone operator, phone installer, and repairman at AT&amp;T, Rich retired and went back to school to become a nurse (ADN at SRJC, BSN from University of Phoenix). He worked in Emergency, ICU, oncology, infusion, and Pediatric ICU in hospitals from St Thomas, US Virgin Islands to Hilo, Hawaii, spent three years for CALSTAR as a flight nurse, and retired from Kaiser Emergency in 2018.

He was introduced to RFO by a co-worker who is an RFO docent and came to appreciate the opportunity RFO presented to him personally and its benefit to the community. Rich currently chairs the Docents and Programs Committee and looks forward to working with RFO members and public supporters to continue the mission of RFO. He is a native Californian, raised in Novato, and moved to Santa Rosa in 1983 when he married his wife Melinda. He has two stepsons and four grandkids. 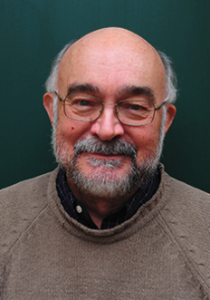 Gordon project manages telescope development for scientific applications and related curriculum projects for the VMOA/RFO. He is the head of the Research Committee which enables docents and students to use RFO telescopes for doing astronomical research. He is a founding member of the VMOA/RFO as well as the Director Emeritus of the Sonoma State University Observatory. 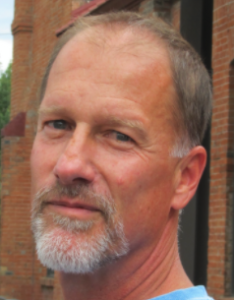 Chris joined RFO in April 2019 and is widely respected in the science center industry as a strategic planner and innovator, particularly in the area of science education outreach. Chris served as Executive Director of the Powerhouse Science Center in Durango, CO; CEO of the Mobius Science Center in Spokane; and, Executive Director of The Imaginarium science discovery center in Anchorage. Chris is designing and implementing capacity building strategies and developing RFO programs, services, outreach and partnerships to better serve North Bay residents and beyond. Chris serves as an ex-officio member on all RFO board committees but is not a voting member. 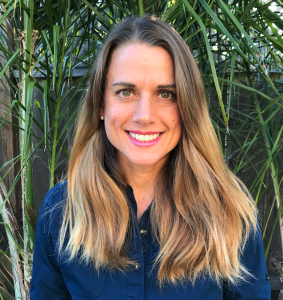 Stephanie Derammelaere comes to RFO with a background in marketing, PR, and journalism. She previously founded and operated Career Leap that assisted individuals in job searching, creating business plans, and developing small business feasibility studies. She frequently writes for local business publications and community newspapers. Stephanie holds a degree in Business Economics and an MBA. At RFO Stephanie is responsible for the recruitment, retention, scheduling, and training of volunteers. In her free time, she loves spending time with her husband, two teenage children and two dogs and is an avid cyclist and swimmer.